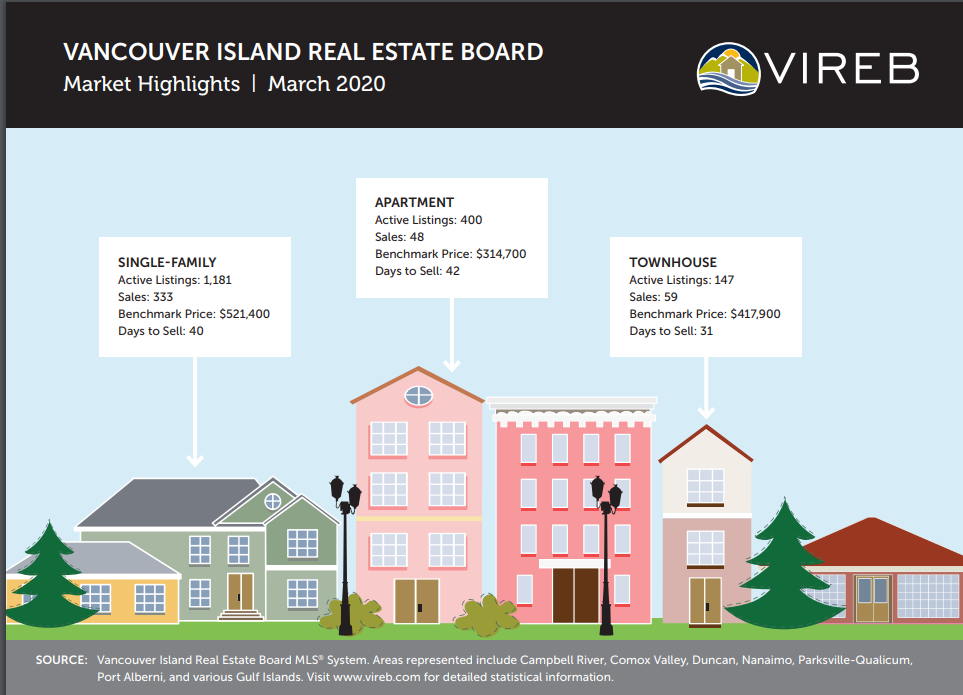 The COVID-19 health crisis will undoubtedly dampen the provincial housing market, but the virus had little impact on March sales.

Last month, 333 single-family homes sold on the MLS® System compared to 259 in February 2020 and 308 in March 2019. Apartment sales in March did drop by 44 per cent year over year, but there was a 40 per cent increase in townhouse sales from one year ago. 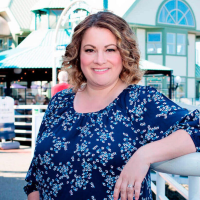